The piece of fleece fabric comes from the bottom of the Rhone glacier, which is located in the Swiss Alps. It is laid over the part of the lower area of the glacier to slow down the melting of the ice. Nevertheless, the glacier is expected to disappear in the year 2100, so the intervention seems to be a helpless attempt to stop a natural disaster. This work contains a material analogy to the thrilling work “The purchase of the South Pole” by Julian Charrière.

Coal colors the originally white fleece fabric black, making the material visible, which causes a large part of the CO2 emissions and contributes significantly to global warming. Through the black coloring, the former cover loses another, formerly expected function, that of reflecting solar radiation. Now the sense is reversed, because a black fabric would push the melting process even more forward.

The Inuit at the northern polar circle are dependent on krill swarms, because these swarms built the food resource for the loot of the Inuit, e.g. fish, whales and seals. The melting of Greenland’s ice sheet, changes the streams and temperatures of the sea, which in turn leads to a shift in the krill population. The fishing hooks (found in Greenland) of the Inuit remain empty, now the black fabric hangs on them, bearing a responsibility for a problem, triggered by sources in other places in the world. 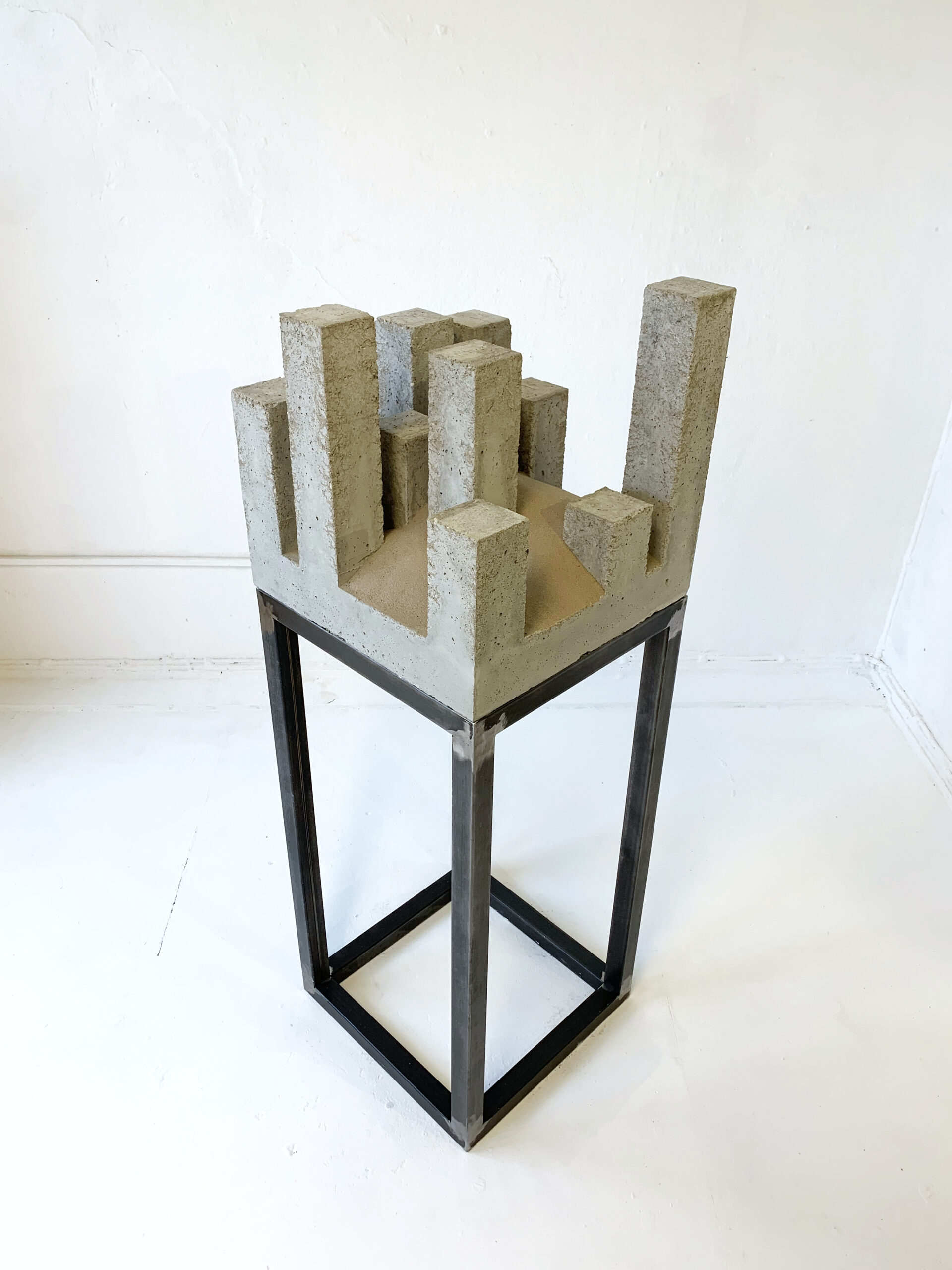 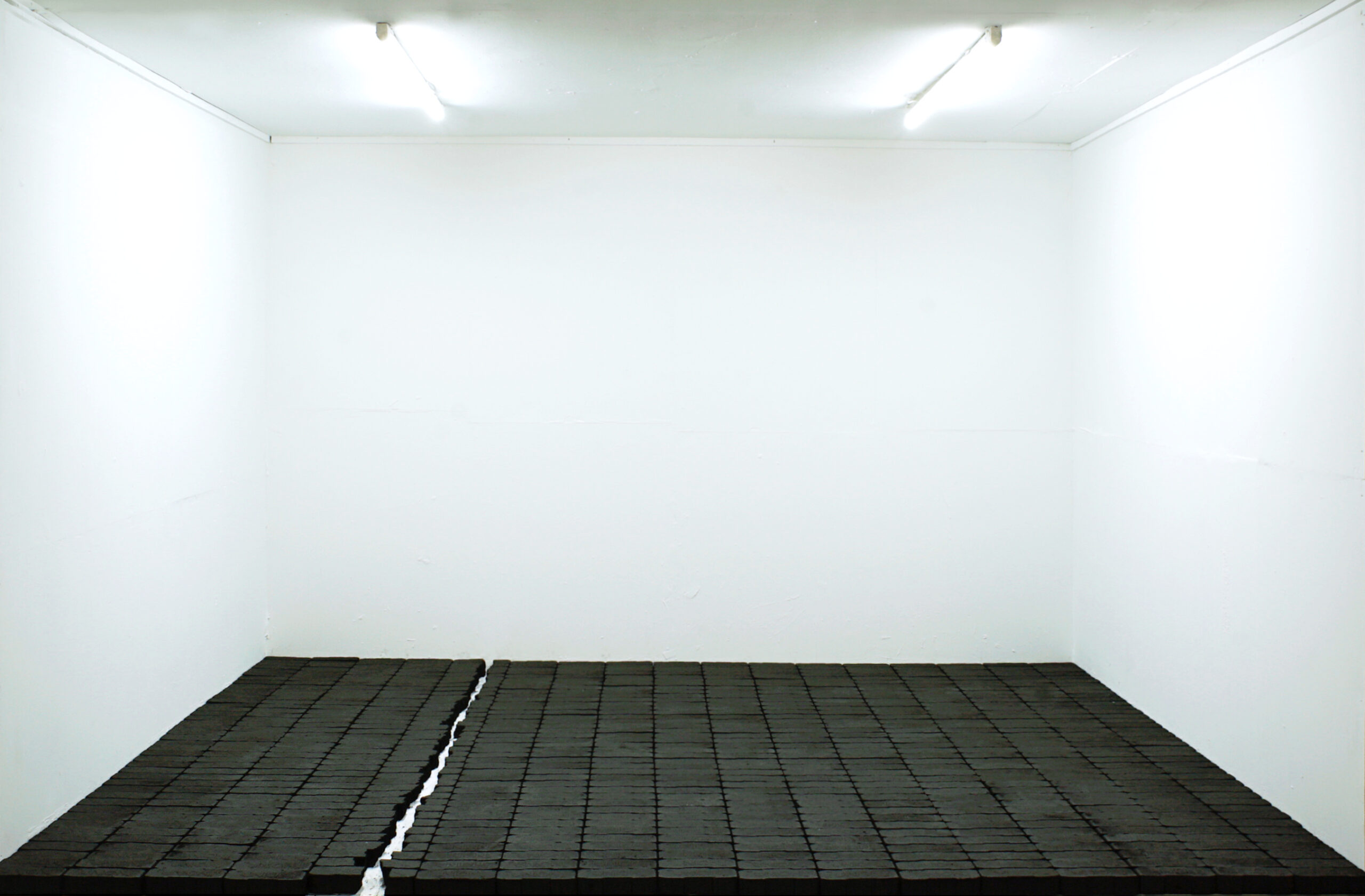 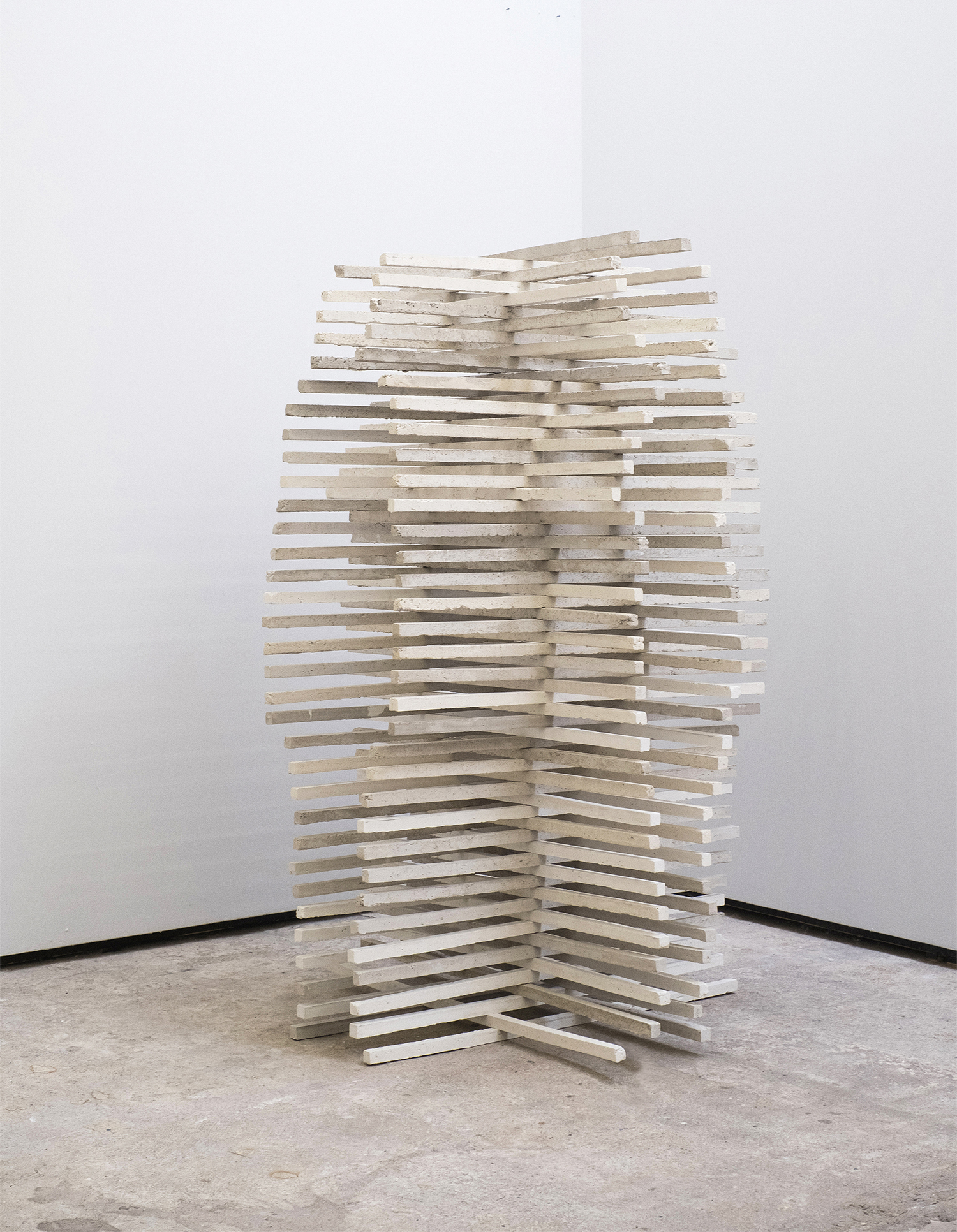 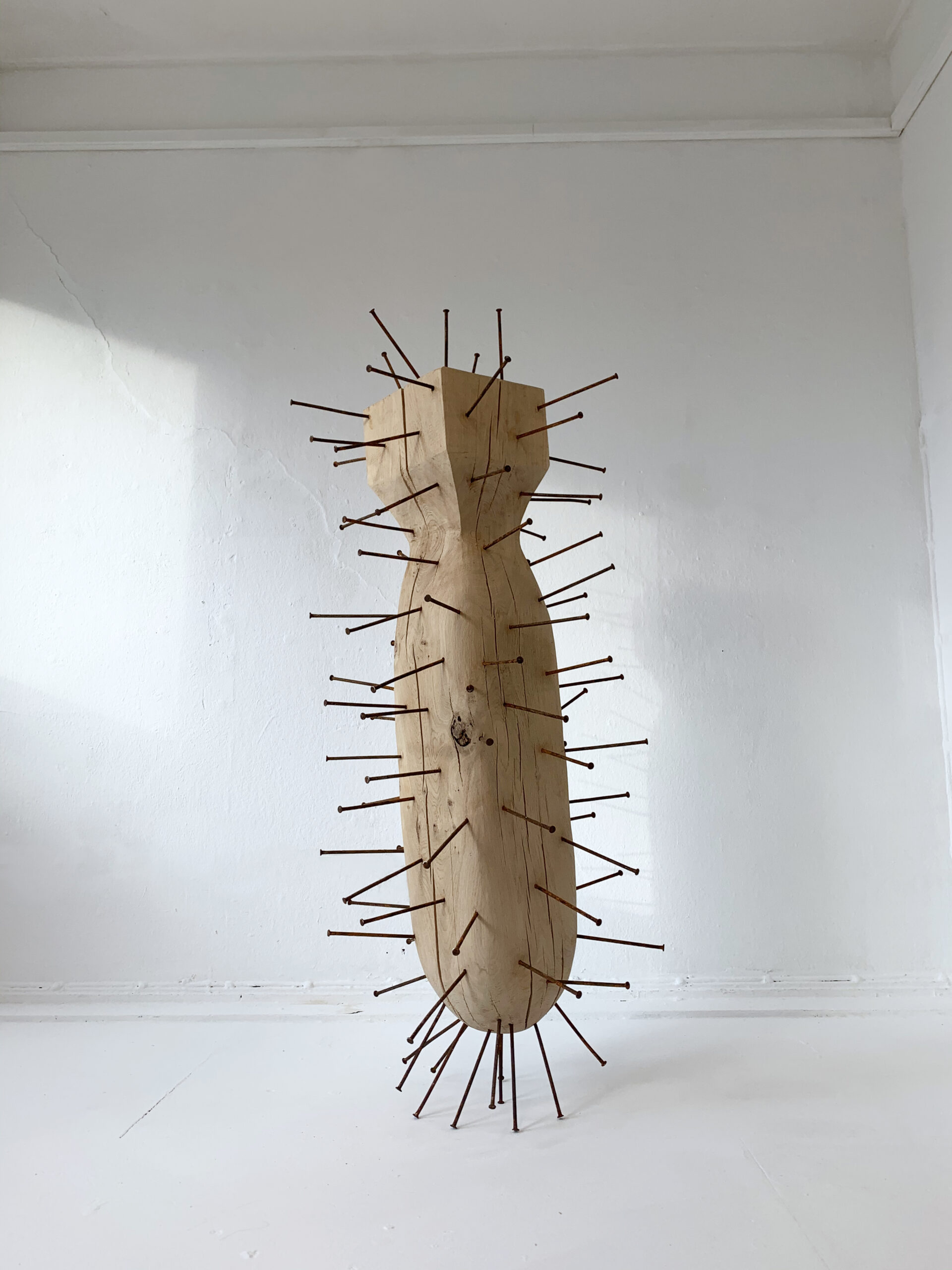 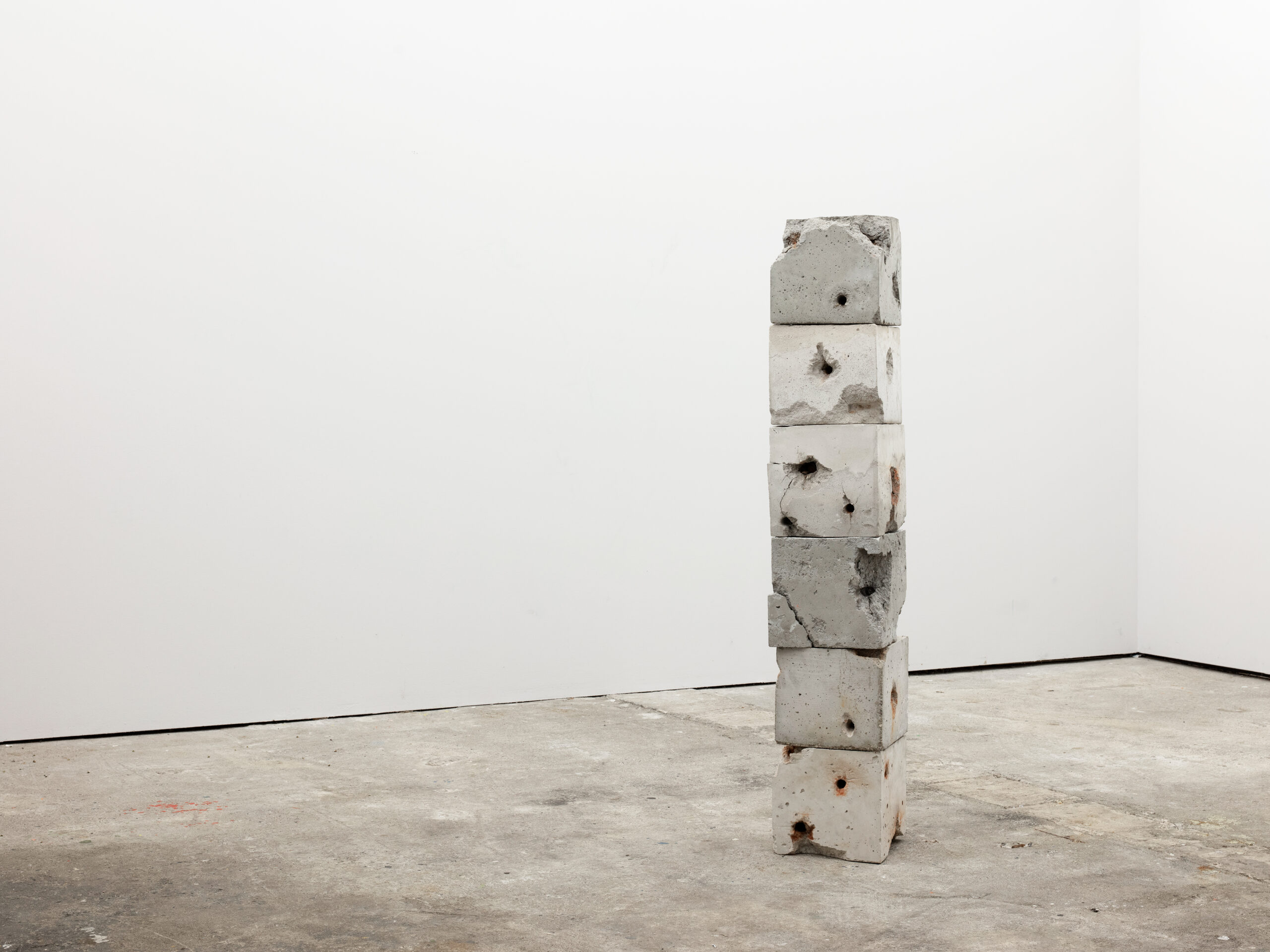 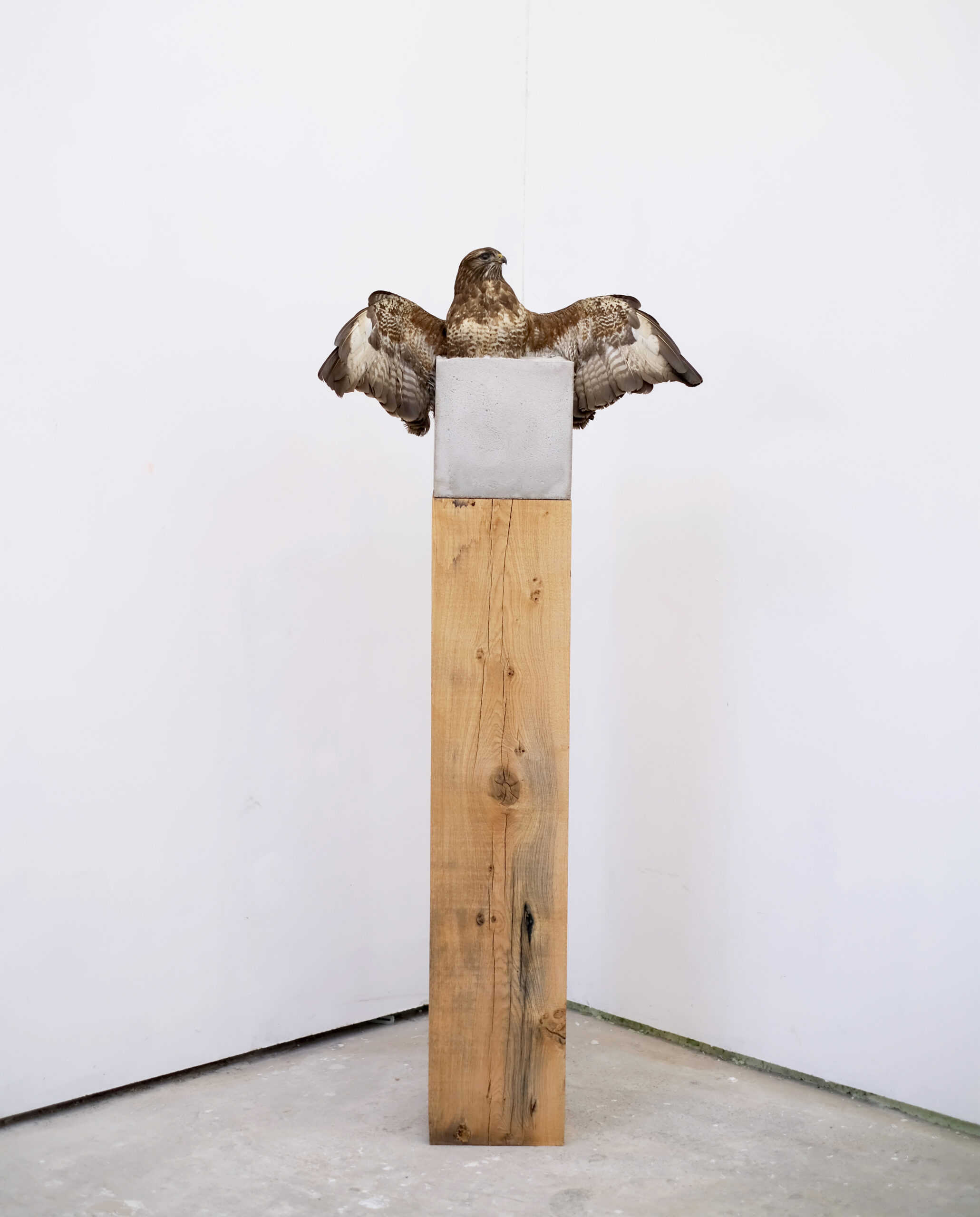 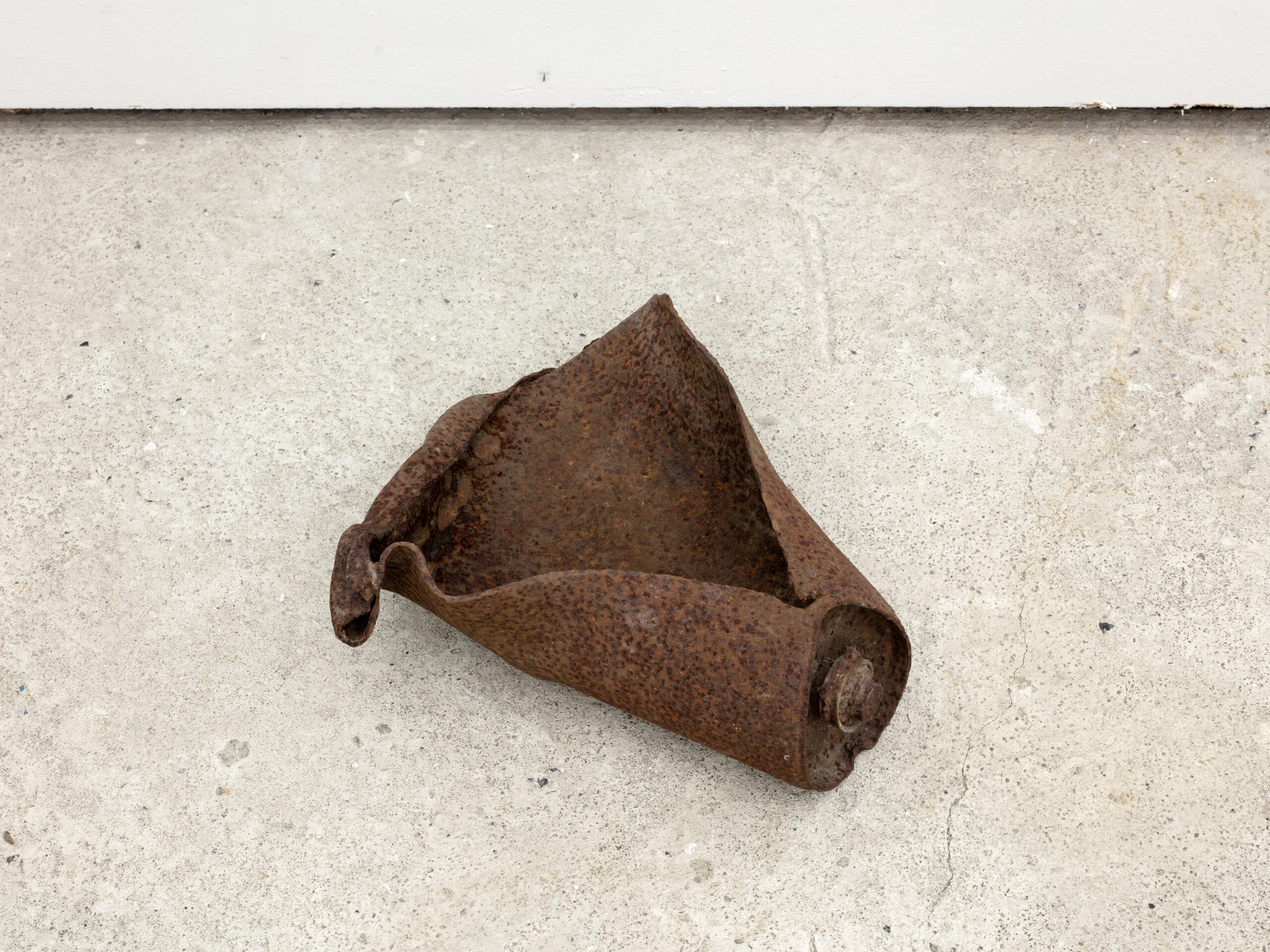 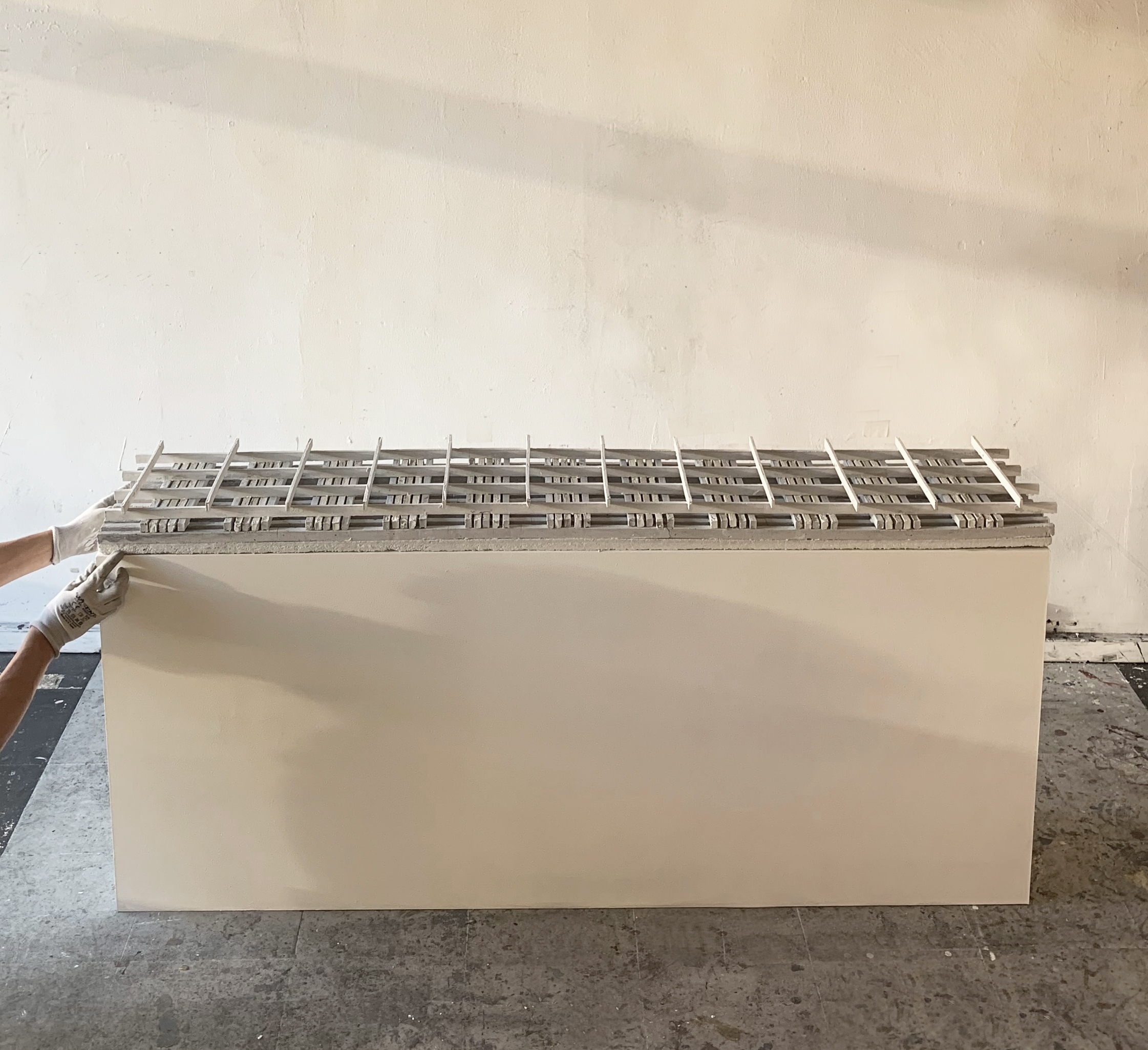